I like to highlight some of the Geological Destinations that can be found across the country not specifically within a National Park. 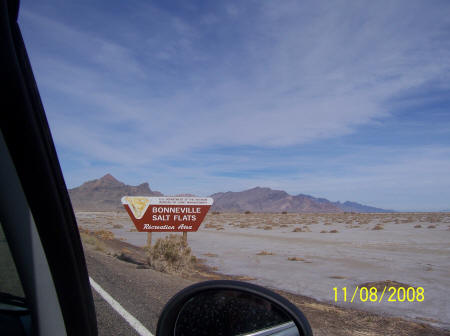 Entrance to the park 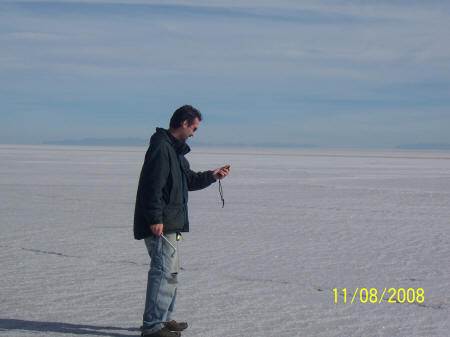 Using my GPS to find where we are 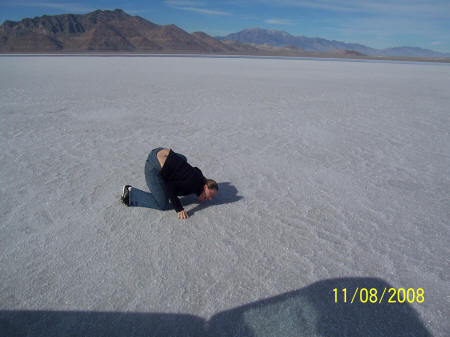 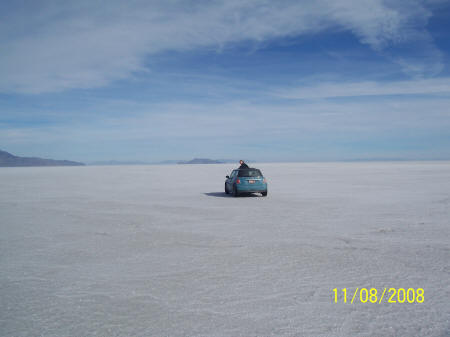 Literally in the middle of nowhere, from behind 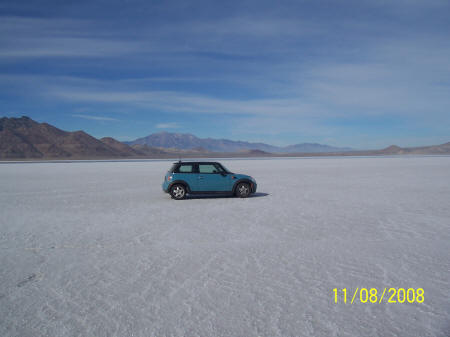 Literally in the middle of nowhere, from the right side 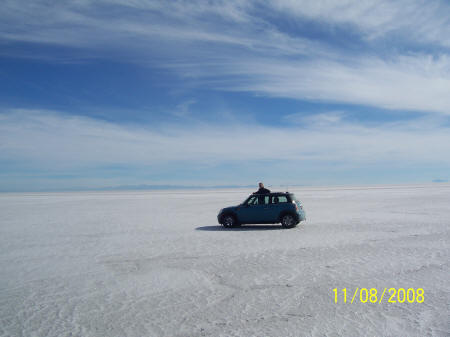 Literally in the middle of nowhere, from the left side And literally in the middle of nowhere, from the front 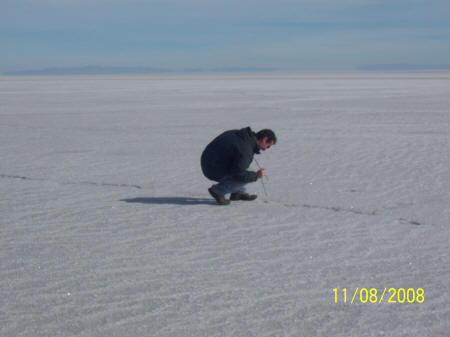 Forgot my rock hammer to get a sample so I had to use a tire iron to no success. 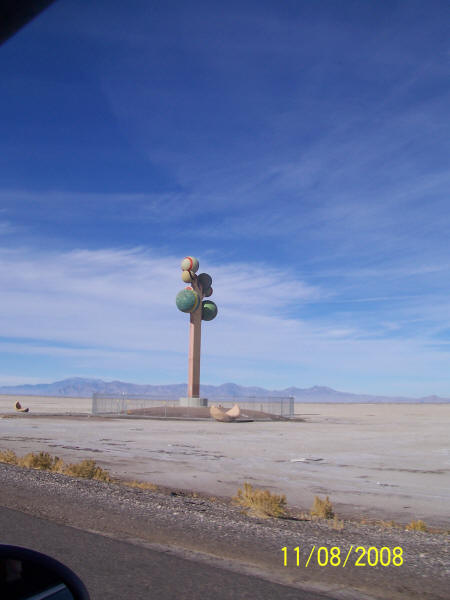 I just wanted it to be posted that I got into Grad school today at the University of Utah. I'm not sure what program I am going to be studying yet but it will likely be related to paleontology, just not vertebrate paleontology directly. Which I am actually happy about because as I have talked with people I have found out it would definitely be better to have a broader background when applying to jobs and since I wish to be a college professor at a small college one day, they are likely not going to want someone entrenched in Vert Paleo.
at March 18, 2009 1 comment:

Email ThisBlogThis!Share to TwitterShare to FacebookShare to Pinterest
Labels: PhD

Since I am mostly Irish I figured I would provide a link to the the Yahoo! article explaining some of the Irish myths surrounding St Patrick's Day.

There is one that says that St Patrick was not born in Ireland, which I thought was common knowledge.

But an interesting thing that makes sense, although I never thought of it, was that St Patrick never drove the snakes out of Ireland. They were never there in the first place. Evolutionarily speaking this makes perfect sense, but again I had never thought of it before. The other stuff is pretty interesting as well and you should take a gander at it.
at March 17, 2009 No comments:

Email ThisBlogThis!Share to TwitterShare to FacebookShare to Pinterest
Labels: Geology in Pop Culture

I have been wanting to include a new section to my website and I finally got around to doing it. I call it Geology through Literature (see the nifty logo I made :-)). I also grouped this with my Geological Movies section under Geological Education. Well the first one I made up was for Walden by Henry David Thoreau.

Science is not a new invention. People have been performing science for many thousands of years. Often they build on research of those before them and sometimes they start from scratch. The purpose of this project is to use a scientific study from the 19th century to produce a current contour map of lake depth.

The study being described is in Walden by Henry David Thoreau, written before 1854. The book is typically considered “philosophical” literature but in this case he performs the basis of science. He identified a problem, determined how to solve the problem, and then executed the research.

His Problem:
Often people would describe the depth of Walden Pond as bottomless. He wished to prove them wrong and determine the actual depth.

His Method
To determine the actual depth of the lake he used the simple method of a rock and string.

His Solution:
That’s where you come in.

Project Directions
1. Read the “The Pond in winter” chapter of Walden by Thoreau.

2. Write down all important sentences and phrases that have to do with the depth and shape of the pond.
3. Summarize these into only the important points (like the location and depth of the deepest point.
4. Use one of the outlines of Walden Pond provided to start and outline the important features (deepest point, sand bars, etc.) in pencil.
5. Make a contour depth map with 20ft contours. The shore of the lake will be your 0 contour (provided). Then erase all of the mistakes and non-important items on the map so you just have a finalized contour map left. 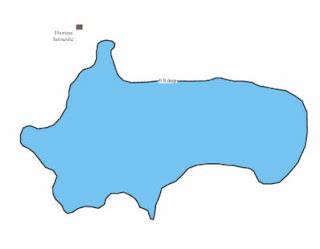 You can also get a zip file with a complete set of directions as well as a step by step solution over at my site - http://www.dinojim.com/Geology/GeoEducation/GeologyThroughLiterature.html. And remember if you enjoy this, let me know. And Cite - Don't Steal.